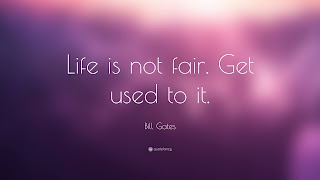 Hi, this time I’d like to share my blogging experience. I have been blogging for almost 10 years. It can be said that I started writing a blog when I was in Junior high School. Since then I changed many styles in the way I write my post, and finally, I find the most suitable way in writing blog. I write my blog in any kinds called the poem, and I gathered the stories from anything around me. For my first trial I heard to my friend’s problem, and the latest issue then I came up with a new poem. I find hard times to gather story from people, so I try to read books, watch a movie or even listen to some songs. By those methods, I can keep updating my blog. People have their own taste, they're favorite, but I believe there’s someone out there has the same vision as me. At the first time looking for the idea, I was a bit nervous and I’m afraid people would say as if I’m pathetic since I use the third person omniscient. Yup! I can’t avoid that comment people said th 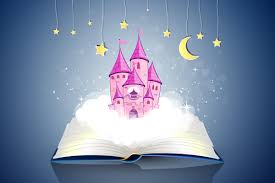